Chat with us
Shop
0

BOOK
Please note this site uses cookies for the benefit of optimizing our site experience. I understand.

No items found.
Product is not available in this quantity.
BOOK

Inside Friday’s Cannabis, a Dreamy Dispensary Unlike Any Other

Standing in Fridays Cannabis, there’s a feeling it has always been there. Aged apothecary cabinets lined with antique medicine bottles stretch from wooden floor to tin ceiling, tucked behind a curving countertop from another century. The cases could easily be filled with elixirs and tonics — in a sense, they are — but this is a carefully curated and labelled collection of some of the finest cannabis products available on the market.

The County’s first cannabis dispensary is a stunning space, with a striking juxtaposition between  seemingly old-world charms and a thoroughly modern product offering that speaks to its founders’ vision.

“This was a rectangle box,” says Jason Alexander, who founded the dispensary alongside his wife, Kelly Sinclair, and business partners Christine and Niall Flynn. Of course, parts of it are reclaimed, they must be — what about the post-prohibition division wall with frosted windows at the entryway? “Nothing,” says Alexander. “It had zero character… just one big rectangle.”

A Different Kind of Dispensary

Alexander talks about the four founders sitting at his place on March 2 — the first day anyone in the province could apply for a retail cannabis store license — and getting into the queue a minute after midnight. They’d already taken a leap by purchasing the building on Picton’s Main Street that Fridays would eventually reside in. But it was a calculated leap.

As a lawyer, Alexander has spent part of his career entwined in the legal evolution of the cannabis industry as both chief legal officer at medical marijuana company WeedMD and with Shoppers Drug Mart and its initial push to start a medical cannabis branch. Sinclair also has a legal background, so they’d taken the time to become well-versed in the landscape. Niall Flynn holds expertise in everything digital. And Christine Flynn’s reputation as a designer and artist stretches far beyond the County. The thing was, once they’d gotten the license, they’d only have four months to pull their vision together.

“There was a lot of trust to be like ‘Christine, here are our ideas, now go wild,’” says Alexander. And she did. Flynn’s design has a habit of speaking in symbols.

In her work as an artist, she’s constantly revisiting the idea of natural movement — water and waves feature heavily, the softness of curves — but also an underlying feeling, an inherent need to wander and be in beautiful places where time is a useless idea.

Like so many places in the County, Fridays Cannabis exemplifies that feeling. Alexander says their goal was to create a place loved by both locals and visitors. And they’ve done that. Since opening in October 2020, he says they’ve become a bit of a destination.

“We’ve felt very welcomed by the community,” he says. He points out that all the “budtenders” have taken sommelier-like cannabis training that exceeds the industry standard. They work with customers to figure out the experience they’re looking for. “Sometimes they'll spend 20 minutes walking through everything, but then that customer is a customer for life,” he says.

Most people that have been to a cannabis store have never been to anything like this. It’s the only one of its kind.

His hope is that, like visiting one of the County’s vineyards, visitors will walk away feeling a little bit “more knowledgeable about their vices.” Alexander laughs when he says this, clarifying that when he says “vices,” he means in a “tongue-in-cheek” sort of way. Because it’s more than that.

Like the painstakingly grown grapes that climb from the County’s unique soil, the curated products lining the shelves of Fridays all tell unique stories. They’re handcrafted, or from the earth, and they’re thoughtful, always thoughtful. From THC cocktails, concentrates and truffles to marijuana flower and beautifully designed vaporizers and pipes, the products hint at the stories of their artisanal creators.

But mostly, these products are meant to punctuate an already beautiful place and time. Quiet moments around a campfire with the people you love, sunny days spent cycling in vineyards, racing the improbable rain that seems to disappear as quickly as it breaks through the clouds out here, the breweries and farm stands, the waves and the trails. Whatever defines the County for you.‍

Alexander says that’s the ideal for Fridays Cannabis — to add to those moments.

Edison Bytes ($10 for 2 - 5mg of THC per bite)
‍“They're the best-tasting cannabis product I've ever had. They're dark chocolate truffles, but we also have milk chocolate truffles and we just got gingerbread truffles. The day we got them in, we sold everything. Two of those is perfect. If someone is less experienced with cannabis, they can have one.”
Shop Now

Mollo cannabis-infused beverage ($5.89) ‍
“It's the first beer of its kind. It's 5mg of THC, 5mg of CBD. It gives you a nice, balanced time … It also tastes very good. And the best part is, it's made in Belleville.” ‍
Shop Now‍

House of Terpenes Myrcene and Sparkling Tonic ($7.88 - 5mg of THC, 5mg of CBD)
‍“This is a cannabis cocktail. You pour it on the rocks. If you have one of these, you're good for the night.”‍
Shop Now

Redees God Bud Pre-Roll Joints ($24.72 - 10 x 0.35g)
‍“They're beautiful. Very, very classy. And in this COVID time, this is the thing you buy so that you can give everyone [their own] because you don't want to share.”
Shop Now

Color Cannabis Pedro’s Sweet Sativa ($10.09/g)
‍“The smell of this is amazing, the taste is amazing and being a sativa, it's going to give you a very stimulating, uplifting [experience].”
Shop Now‍ 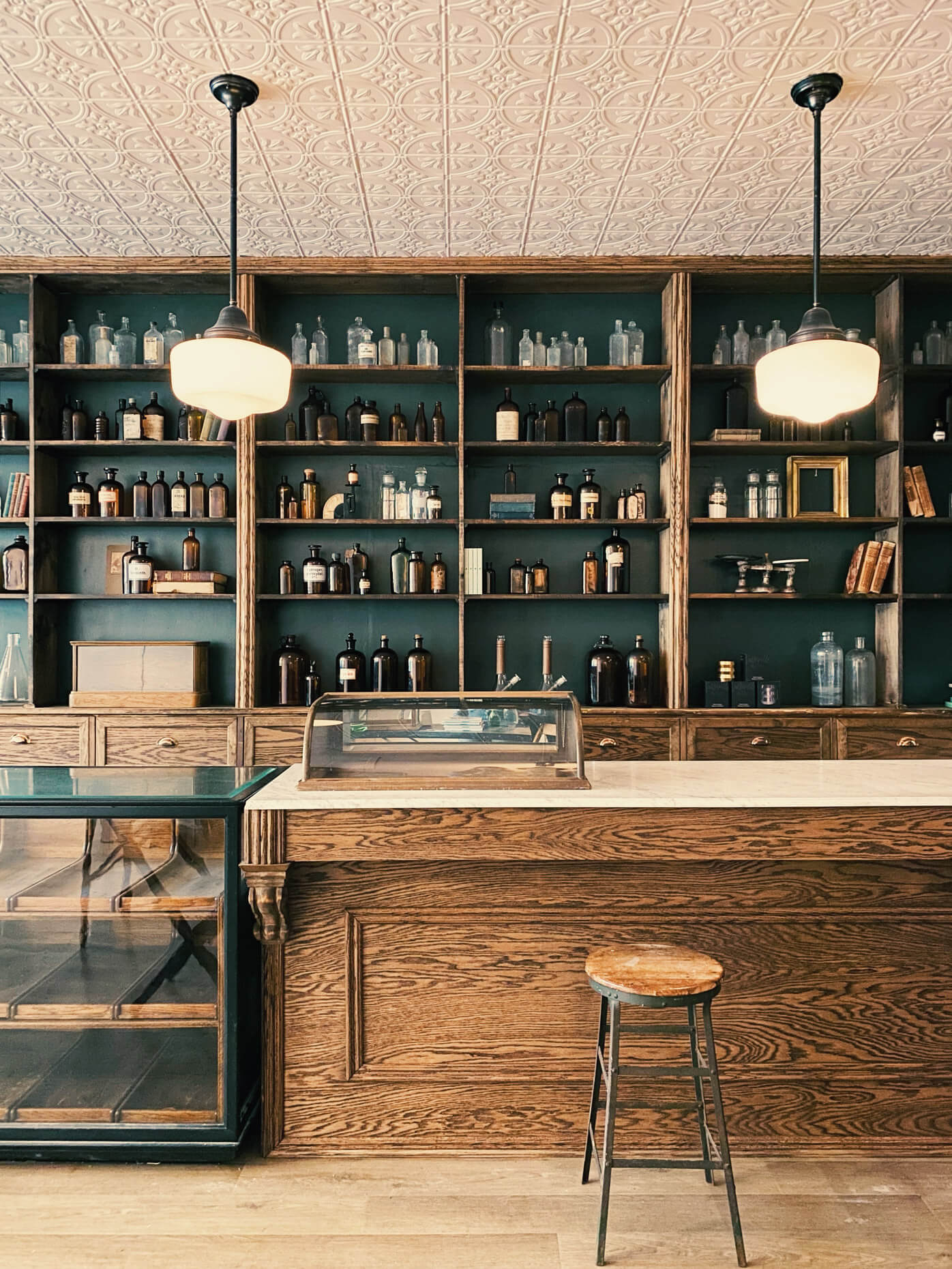 People & Places
Inside Friday’s Cannabis, a Dreamy Dispensary Unlike Any Other
Read article 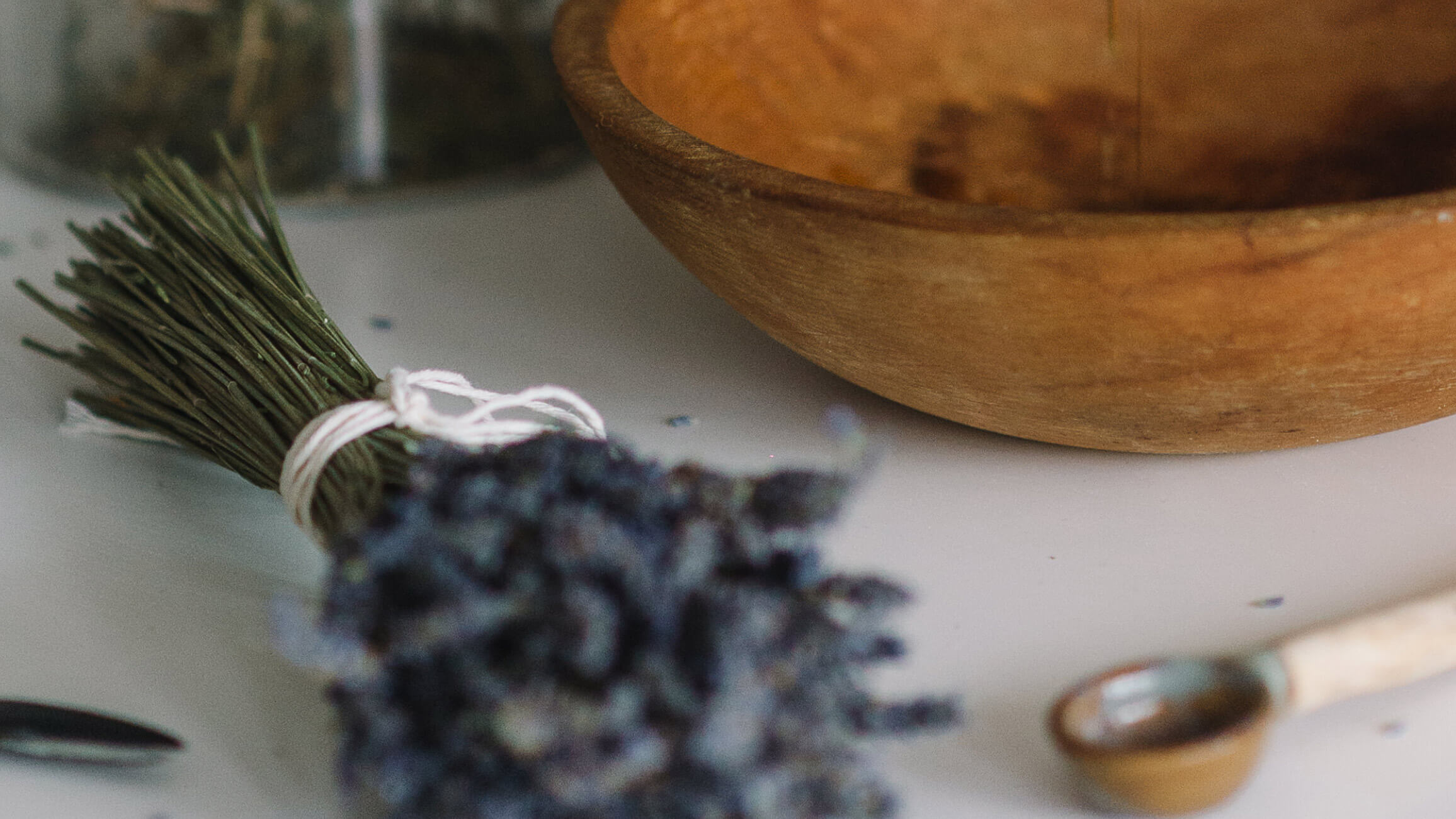 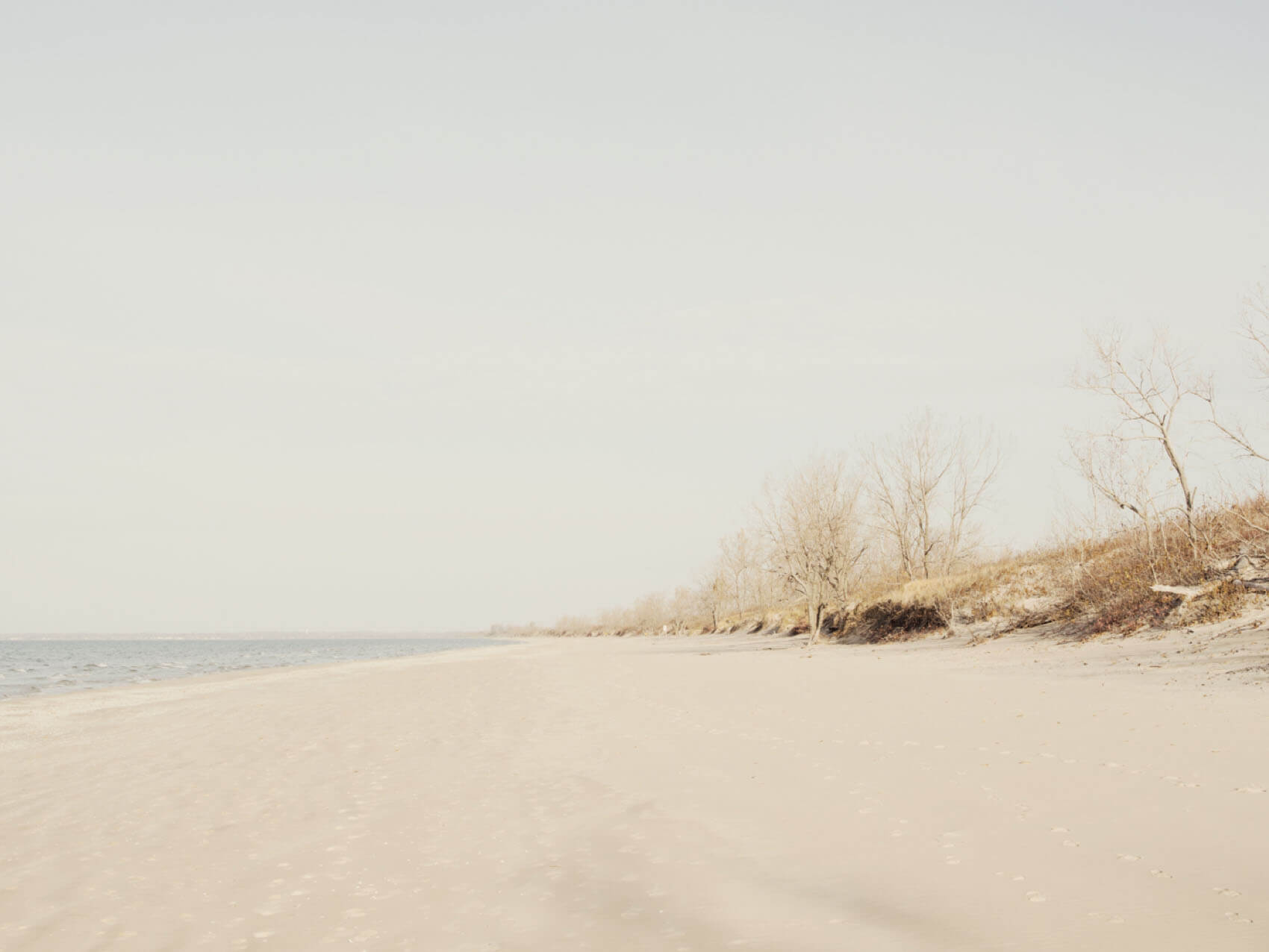